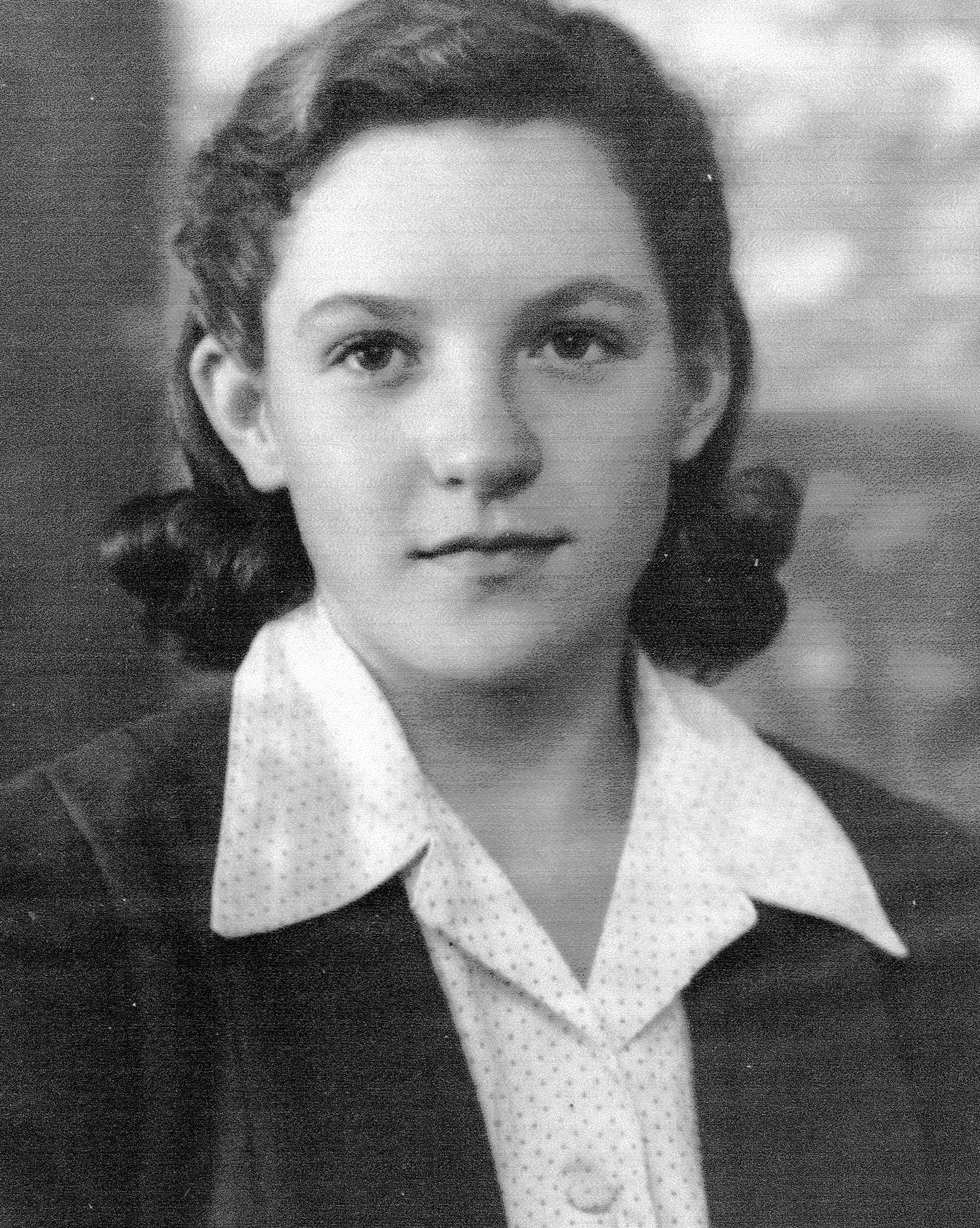 Marie Dyer, Steve’s mother was born in 1930 and she died in 2002.
Marie Dyer’s life-long dedication to the anti-apartheid movement as a member of the Black Sash protest is commemorated in the book :
“Standing on street corners, a history of the Natal Midlands region of the Black sash” The book is by Mary Kleinenberg and Christopher Merrett. Copyright is held by the Natal Society Foundation Trust.
“This book was written in admiration of every courageous woman who took a stand by joining the Black Sash. It is dedicated in particular to the memory of four notable Natal Midlands women: Maimie Corrigall for her tenacity and determination in keeping the region going, especially in the seventies; Marie Dyer, who played a leading role in the region for forty years and whose letters to the press still give meaning to the times; Busi Nyide, who for twenty- five years patiently listened to and advised hundreds of people who came to the Pietermaritzburg Advice Office for help, establishing vital links with the community; and Pat Merrett whose steadfast perseverance as convenor of the Advice Office ensured its survival”
‘The Black Sash will protest’, wrote long-time regional chair Marie Dyer (in this case against punishment without trial); and protest they did.